From 28th to 29th November 2017 the Engineering Days took place for the sixth time in Vienna and therefore celebrated their 10 years anniversary. The Engineering Days understand themselves as a platform for discussions between operating precast companies and technology leaders in the industry according to the slogan “Build on Strengths. Design the Future”. Current trends, topics and technologies in modern precast concrete plants are presented and discussed by means of technical lectures, field reports and workshops. This year a new record attendance was established with more than 400 participants. 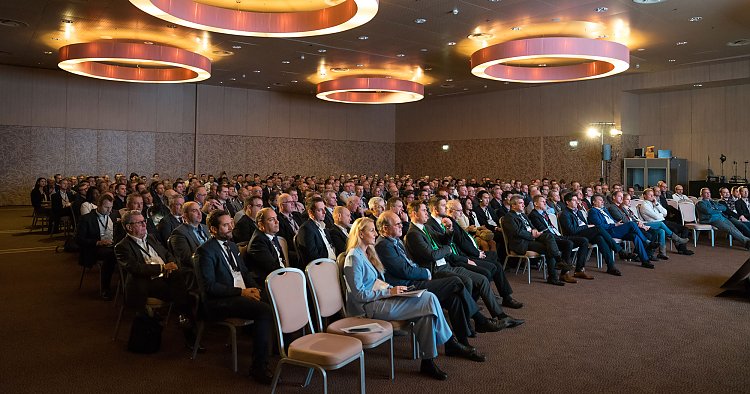 Digitization in the construction industry

The keynote speech “Digitization in the construction industry – the winners of tomorrow” was held by Mr. Knapp of McKinsey and demonstrated the audience in which way digitization changes the industry and how companies can react to it. 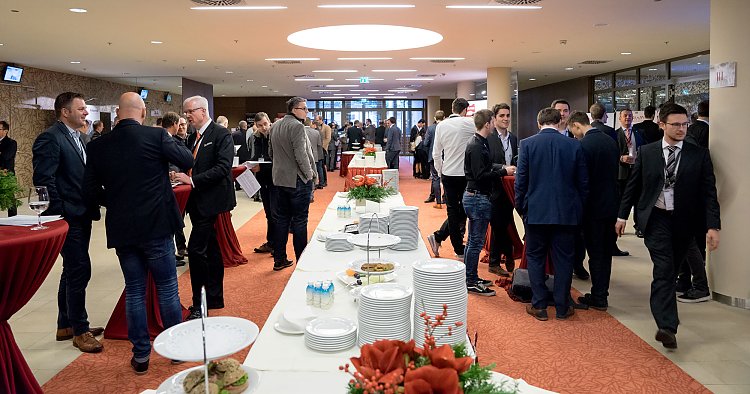 Other innovative production methods and products were presented and to some extent critically examined in the following plenary sessions as well as in the workshops. Making the production of precast concrete elements more flexible and altogether more efficient is the desired goal. 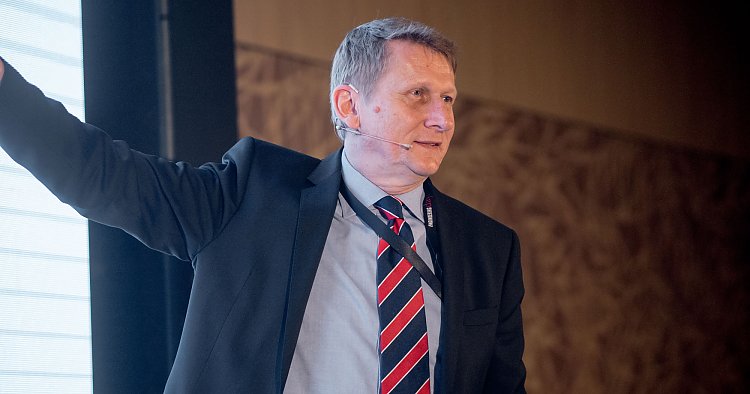 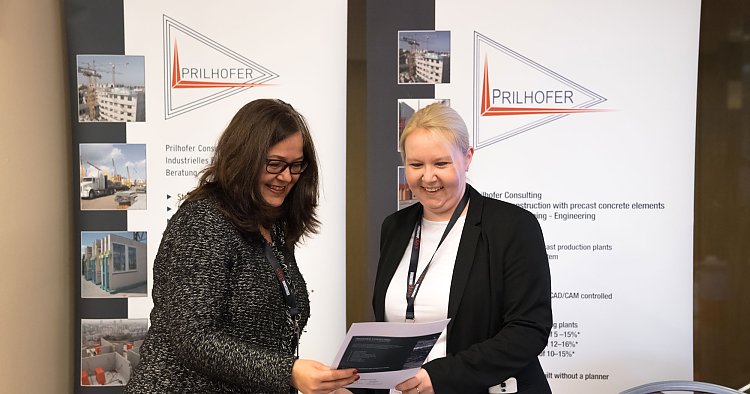 Multifaceted lectures and a comprehensive exhibition

During the event a total of 20 lectures and 25 workshops in parallel sessions were held. This way it was possible to provide a wide range of topics, thus offering every visitor something interesting. The visitors had the possibility to visit the booths of the 30 exhibiting companies and to gather information about mechanical engineering, automation technology, CAD and ERP systems during breaks between the lectures. 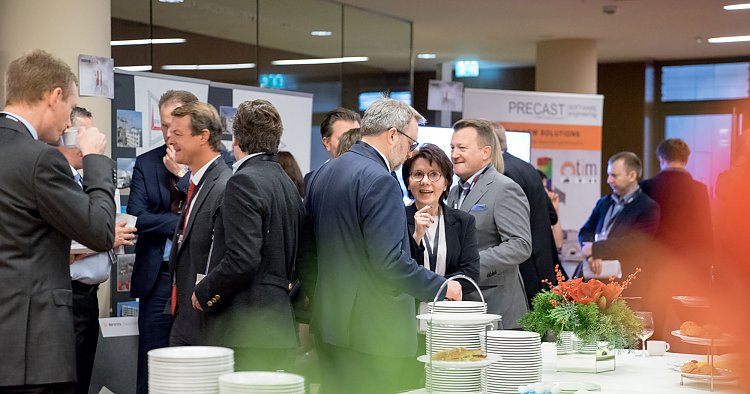 All the participants had the opportunity to update themselves on precast concrete technology during these two days and to talk to industry colleagues, partners and business friends.The next Engineering Days will take place in 2019.
Record attendance of more than 400 participants at the 10 years anniversary