The history of precast concrete elements

The development of industrialized construction with precast concrete

Precast concrete elements – how it all began

The precast systems were so-called solid precast systems (connection of precast elements by means of grouting, welding or bolting). These systems were used to build very uniform apartment buildings. There was not much room for flexibility because flexible molds for solid parts were not available. They were not invented until the middle of the nineties.

These solid precast systems had advantages and limitations. The most significant limitation was the uniformity of the buildings and ground plans, as well as the limitation of high-rise buildings when it came to high seismic loads. One advantage is the industrial principle, which is the basis for the production of the buildings. 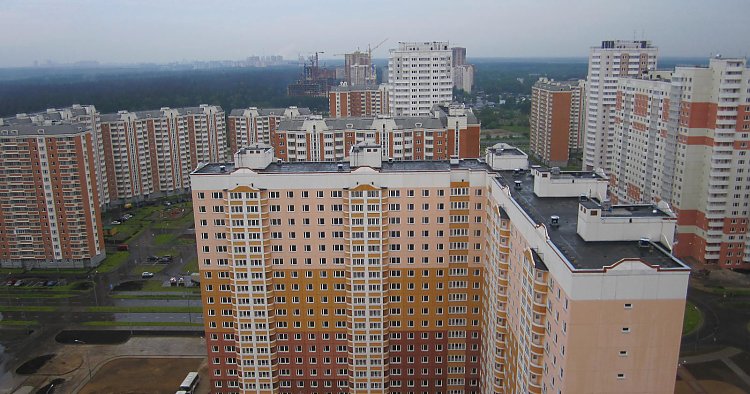 The lattice girder (main part of the so-called half-precast system) was developed at the beginning of the fifties of the last century.

In the middle of the 60s, the lattice girder was used for precast products, which was the starting point for the industrial production of precast elements on a broad basis. The production units were very simple at that time, consisting mostly of fixed beds in open areas and in basic production buildings. A tower crane in open space or an overhead crane in the building were the most important tools for the production. 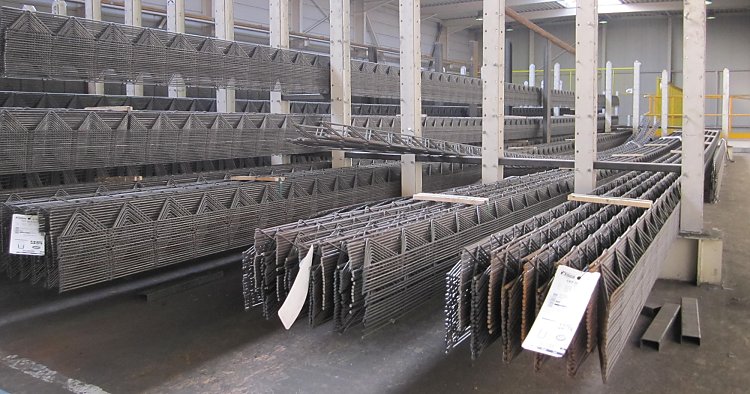 Development of the double wall

The driving factor for a further development was the need to optimize the building process and cut down work on the building site, as well as to increase the quality of the product and buildings. In the years from 1980 to 1985, the half precast wall, the so-called twin wall, was invented and introduced to the market. 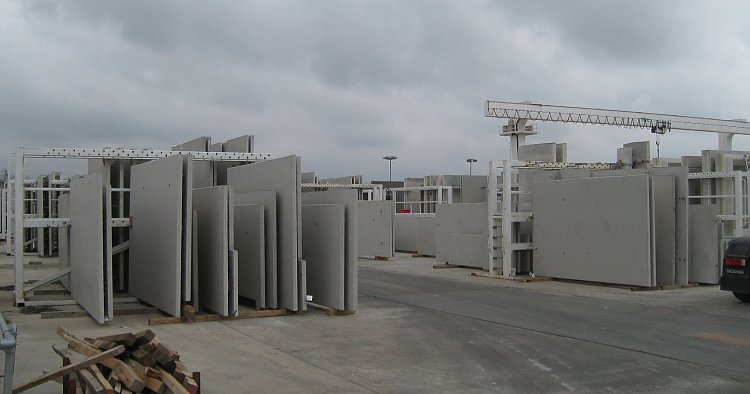 The second phase of development was characterized by two inventions. The developments were on the one hand the personal computer in connection with CAD (computer-aided design) systems to generated electronic data of the product and on the other hand the PLC control system (PLC = programmable logic controller) to control automated machines. These developments made it possible to implement automated machines (e. g plotters, concrete spreaders) into the production process and control them using CAD data. 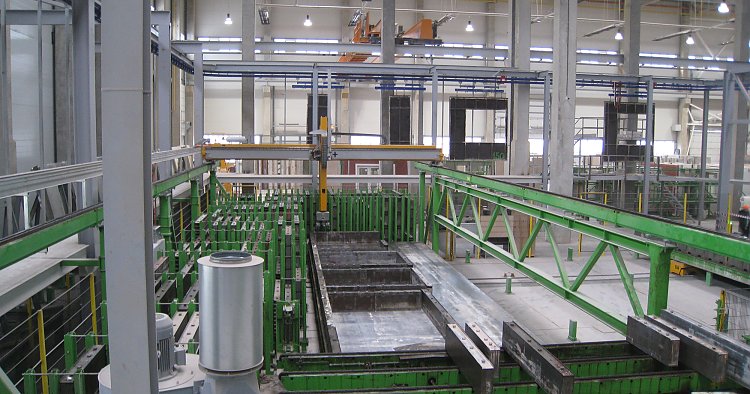 This was also the hour of birth of CAD/CAM-controlled production. In connection with the pallet carousel systems (invented in the 60s), it was possible to reduce the man hours per m² by two thirds compared to manual production on beds. Simultaneously the quality of the product was improved (surface, edges).

Development since 2005 and outlook on the upcoming years

Since the year 2000, there has been a number of developments dealing with the digitalization and networking of production. In parts, these methods are already used, but not on a broad scale and not in every country. Please find below a short overview of the methods and concepts.

For some years, everyone has been talking about the term BIM. BIM is short for Building Information Modeling and deals with the exchange of data and information for the design, construction and maintenance of a building. By letting all persons involved access to the same data, BIM ensures data consistency, which saves time and money. If any of the involved persons changes data, this is immediately visible for all the other involved parties and mistakes can be prevented.

“Industry 4.0” is also one of the terms that are excessively used in the industry. The utilization of automated machines in the production process is complemented by a connection of the machines and plants with each other and the internet. Sometimes this principle is also called "smart factory".

In addition to that, some efforts have been made lately to reduce the utilization of paper in the production of precast concrete elements. Data are to be be transferred only digitally in the future and printing won't be necessary anymore. This is advisable for environmental, as well as economic reasons. Moreover, the most recent plans are available at any time.

Construction products will be getting more and more complex in the future, like intelligent precast concrete elements with integrated building services. They place new demands on the production and the necessary additional work and material flows need to be coordinated with each other and the existing processes. The smart factory is the intelligent solution to these requirements.