Since 1994 Prilhofer Consulting offers worldwide professional and independent design and consulting regarding industrial production of precast concrete elements for every kind of building.

Precast technology is a system not a machine

We are going to attend the following exhibitions.
You are most welcome to make an appointment with us! 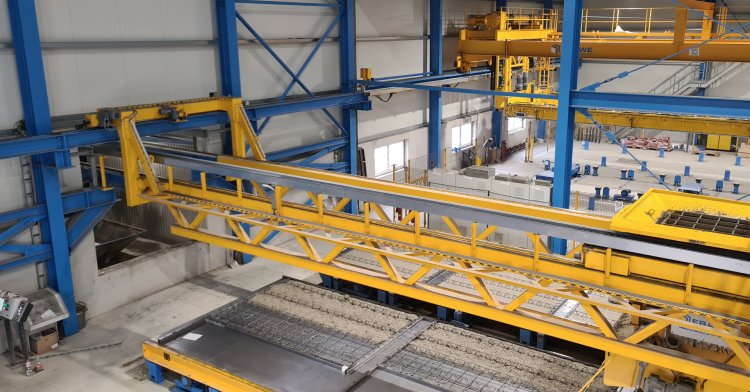 Why can the development of a new factory be more reasonable than the modernisation of the existing production plant for precast concrete elements?
We would like to explain this question in more detail based on our project with the Lauter Fertigteile Co. in Bobingen/Germany. 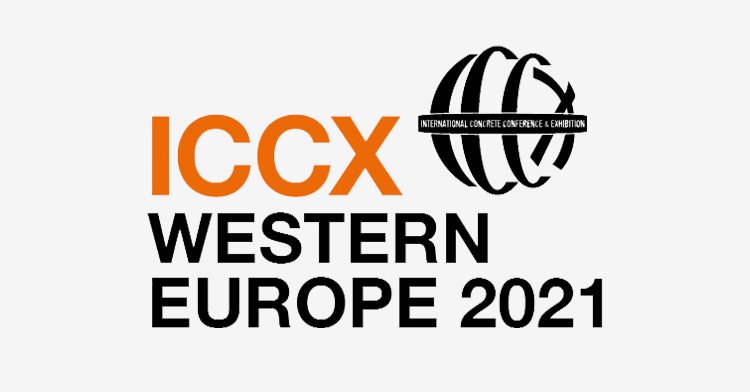 ICCX conferences combine lectures and workshops with a supplier industry exhibition to cover all aspects of modern concrete production and technology and bring together a wide range of concrete industry players. 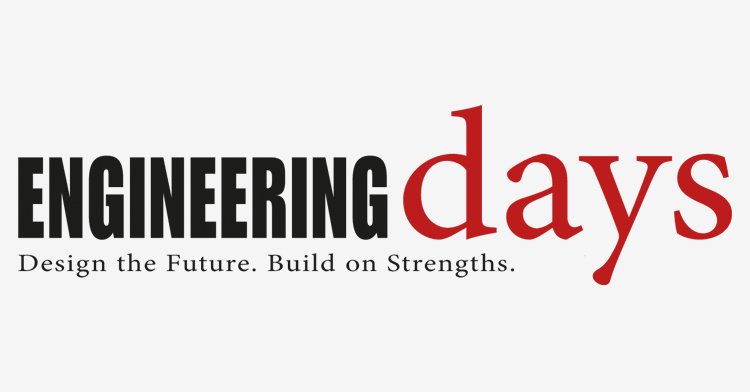 The Engineering Days will take place again from the 13th December to 14th December 2022 at the Salzburg Congress in the heart of the city of Salzburg.
Visit us at our booth there and obtain information which consulting services we may offer you in the field of industrialized construction with precast concrete elements without any engagement.

We support you and your precast project from the strategic planning to the implementation and guarantee a smooth process until the successful completion!

Our services are very versatile. We support you in entering the prceast technology as well as expanding or updating your existing precast concrete production.

Precast companies worldwide place their confidence in us since many years.
Learn more about our projects now! 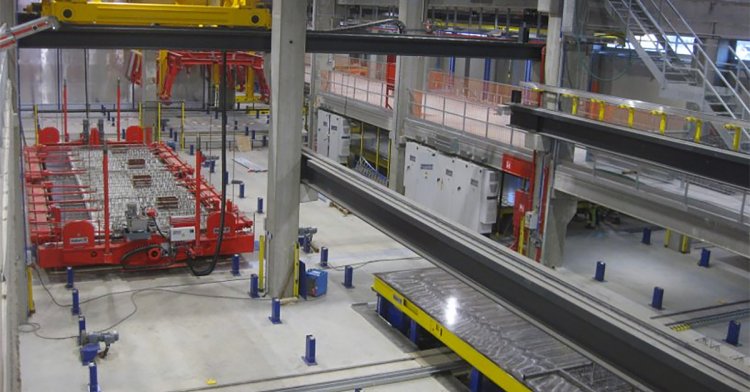 Prilhofer Consulting - worldwide at your service 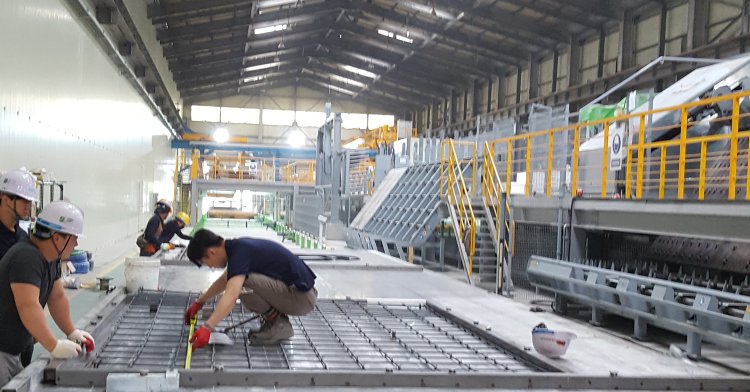 Sampyo P&C as the precast hub within the Sampyo group of companies approached Prilhofer Consulting with the intention to introduce the double wall as a precast building system in the South Korean Housing construction market. Prilhofer Consulting developed for Sampyo P&C a tailormade pallet carousel system with low automation level to be installed into an existing building in one of Sampyo P&Cs already existing 4 precast factories.
to the project
2019 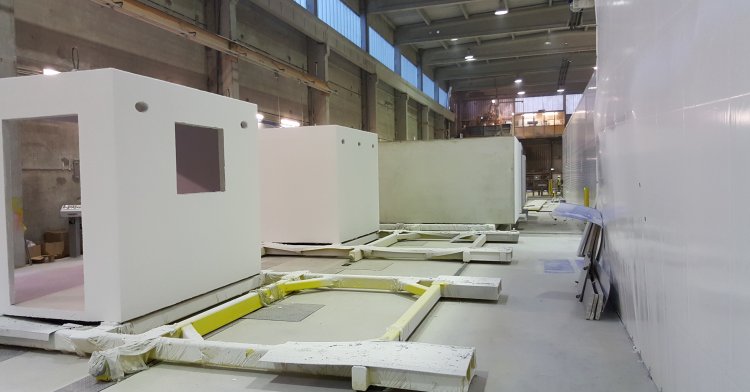 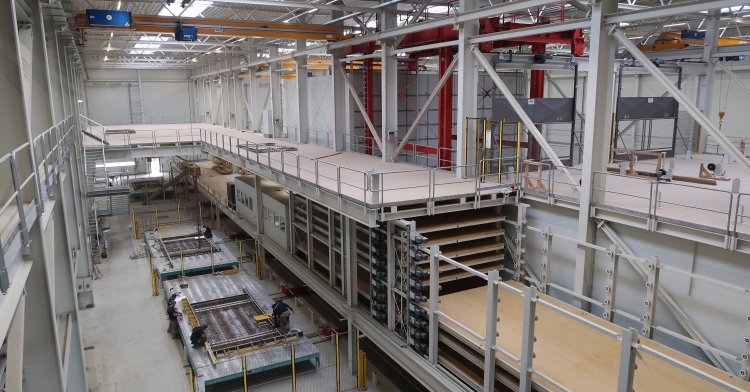 After taking over the location in Vöhringen from the company Keller Bau, Goldbeck has successively developed the location together with Prilhofer Consulting in order to expand the location according to the company's own criteria and requirements.
to the project
2019 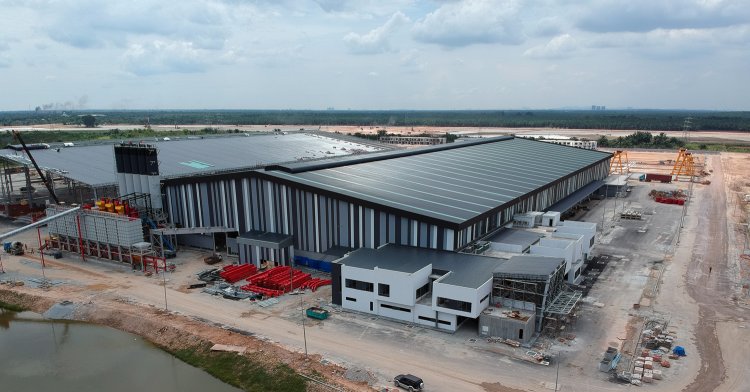 Right after completion of IBS factory 1 end of 2016 Gamuda placed a consecutive order with Prilhofer Consulting to develop an even bigger 2nd factory. This 2nd factory has been designed by Prilhofer Consulting for an annual output of 1.6 million square meters of precast panels and 16,000 PBU (prefabricated bathroom units).
to the project
2018 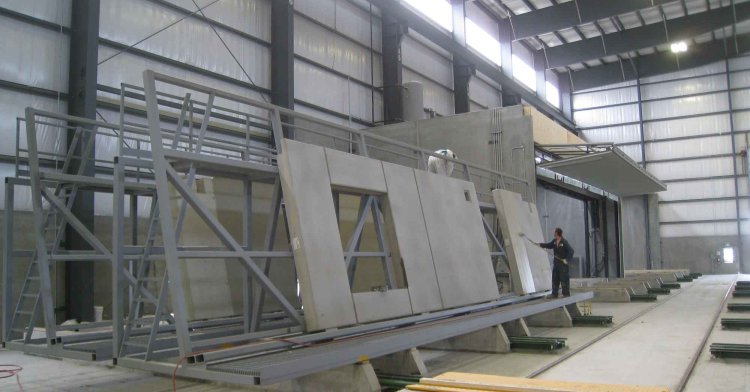 Stubbe’s thought about expanding their production of precast concrete elements. They needed the support of an experienced consultant in order to channel their ideas and develop them in a focused way. The aim was to develop a successful concept that complements the existing production in an optimal way and to create a strategy for the long-term planning and development of the company.
to the project
2016 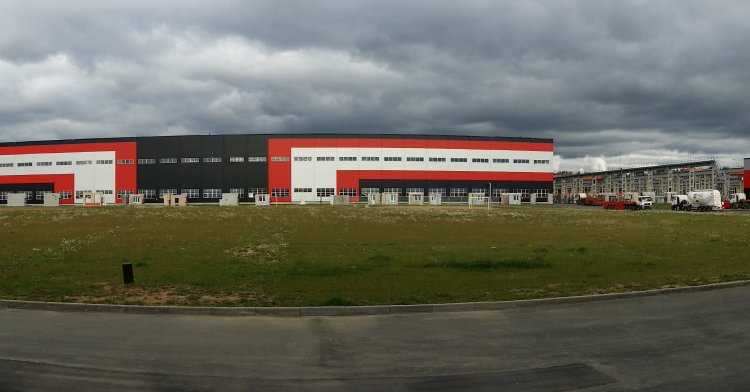 The Morton Group is one of the three largest property developers in Russia and number 1 in the Moscow region. It actively promotes the modern property market in Russia. By the time it was commissioned this factory was the largest and most modern production plant for precast concrete elements in the world.
to the project
2015 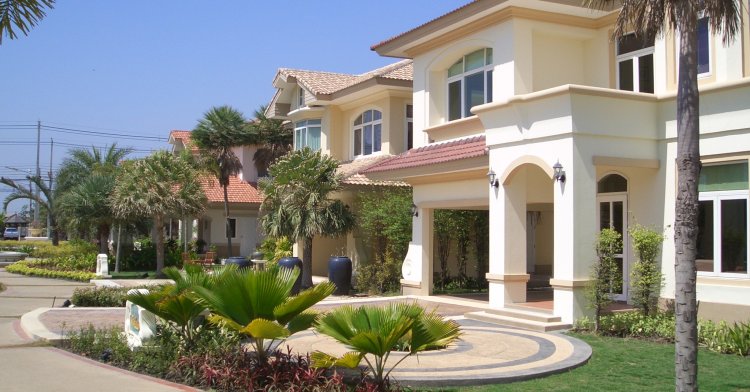 In autumn 2003, initial contacts of German companies to Preuksa Real Estate in Bangkok were made. Preuksa clearly defined its objective: the establishment of a new precast plant for the production of wall elements as early as possible, a plant that would not only top production in Thailand itself, but on a worldwide basis to make the company second to none as a producer of top quality prefabricated elements.
to the project
2004 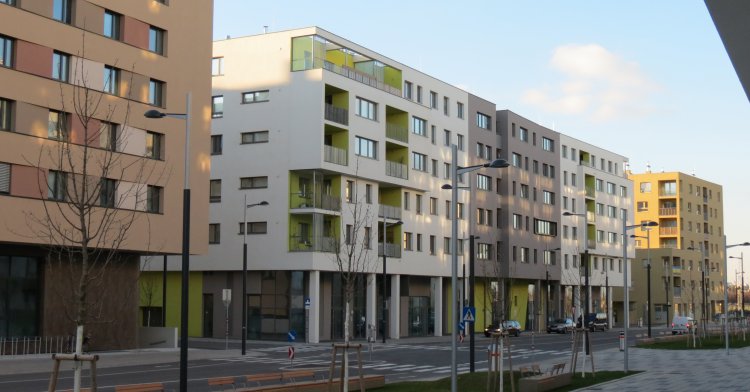 Company Mischek produces precast concrete elements since more than 30 years and intended to build a new plant for semi-precast concrete elements. For the construction of a new hall between two existing halls, it was important to develop a layout that combined efficiency and cost effectiveness of the production facility with constraints of the building stock. Prilhofer Consulting already designed and implemented 2 plants for company Mischek.
to the project
2008

This new factory has been designed by Prilhofer Consulting for an annual output of 1.6 million square meters of precast panels and 16,000 PBU (prefabricated bathroom units).

We use Youtube as a third party to display videos. Please accept " Youtube Videos " to watch this video.

With our partners from GERICON we can offer you the architecture of the buildings, urban planning, the master planning of the precast concrete production – the complete know-how which will guide you to the industrial production of buildings successfully.